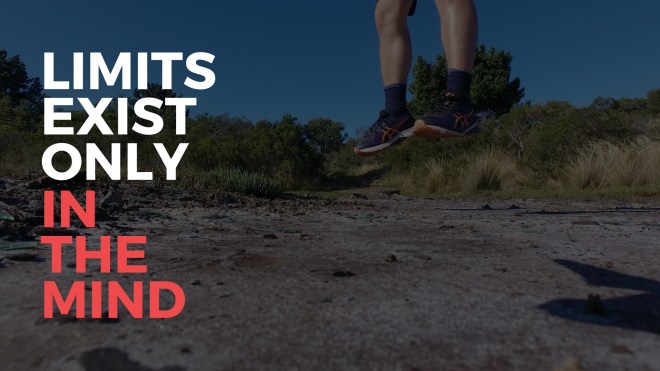 There I was chasing my ego, fighting my strength, my stamina and my ability to complete what I had started. It was a beautiful day, deep blue skies and a roaring sun. I had signed up to complete, what I thought would be just another run. But it was 8.5KM of 60% hills. This may not seem like a lot, but to me, without any idea, experience of HILLS and elevation it got tough quick. REAL QUICK! But that’s not even the kicker…

While running this run (Event Details Here), for the first 4KM there was an older man hustling his way on the track. When I first saw him, I was thinking “What a champion”. Older than me, much older to be honest and here is out in the very same conditions kicking butt! But I passed him and continued on. By the time I was on the return trip, the final 4.5KM this very same man, was now the very man on my tail and soon enough by the final 2KM he was the one I was chasing. It was hard enough chasing my ego and challenging myself, but now I had an older man not just passing me, but leaving me in the dust. We were pacing the same speed majority of the run until it was the run back… Out of no where and unexpectedly he was not just running he was zooming past anyone and everyone in front of him. He went from kicking butt to showing them who is boss and he went from just hustling to defining HUSTLE.

As he passed me, leaving me in the dust, aside from my amazement, his push inspired me to push, push and push. But I was unable to keep up.

After experiencing this I have 3 main takeaways:

In the case you didn’t see my latest Running VLOG see it here: The Memory Run